The POLIDOR Restaurant had the pleasure of welcoming the team of the feature film “Cézanne and me” for a shooting of a few days in 2015. 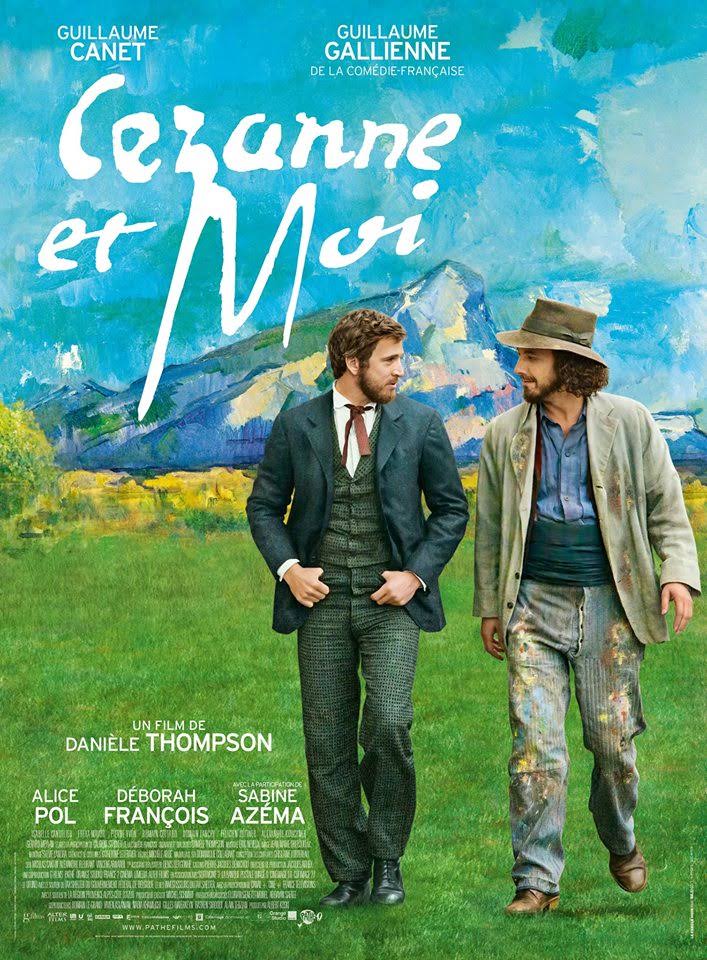 Polidor had the pleasure to welcome the feature film team « Cézanne and I » for a shoot of few days in 2015. The movie was directed by Danièle Thompson and launched on September 21 in 2016.

This is the story of the friendship and rivalry between Paul Cézanne and Émile Zola, both natives of Aix-en-Provence. The first, painter, son of a banker, who only received relative recognition during his lifetime when he became one of the founding fathers of modern art; the second, writer, orphan of immigrant father and modest background, who became leader of the naturalist movement in the tormented France of the second half of the 19th (19ᵉ century) century.